Virtual Global  and Detroit Conversation on Board Diversity

What started as a U.S. event to encourage dialogue about the status of women on corporate boards has grown to include cities across the globe. Now known as the Global Conversation on Board Diversity, this signature event is attended each year by thousands of senior executives who come to learn about the latest research on the status of women directors and to discuss the latest thinking on corporate governance and boardroom diversity. Events are coordinated by volunteers who dedicate their time and energy to fulfilling the mission of educating and advocating for change. 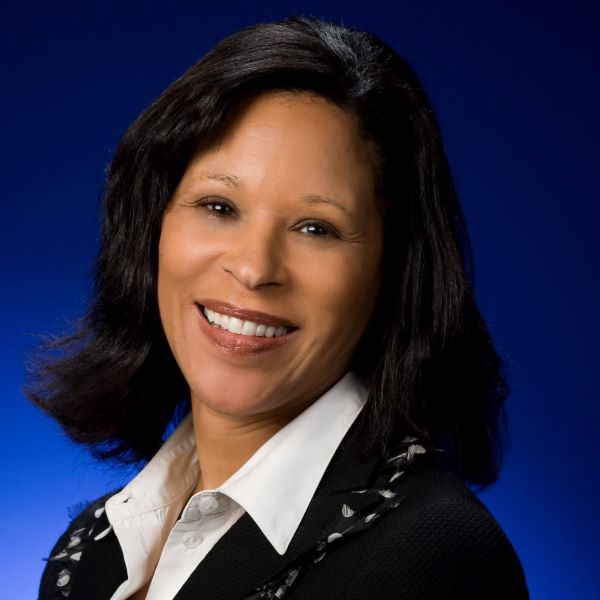 Bonita Coleman Stewart
Vice President, Global Partnerships, Google
Bonita brings extensive consumer technology and operational experience as her career spans over two decades of digital transformation.  Since joining Google in 2006, she has driven adoption of digital technologies within the C-suite in the US and globally.  She oversees the company’s Global Partnerships team for the largest US publishers across search, mobile apps, commerce, news, media & entertainment, telecommunications, and domains. Previously, she held leadership positions with Chrysler Group and spent 10 years in management with IBM. She also co-founded and led online marketer Nia Enterprises and founded and led One Moment in Time, a formal wear rental company for women. She serves on the boards of Deckers Brands and Pluralsight. 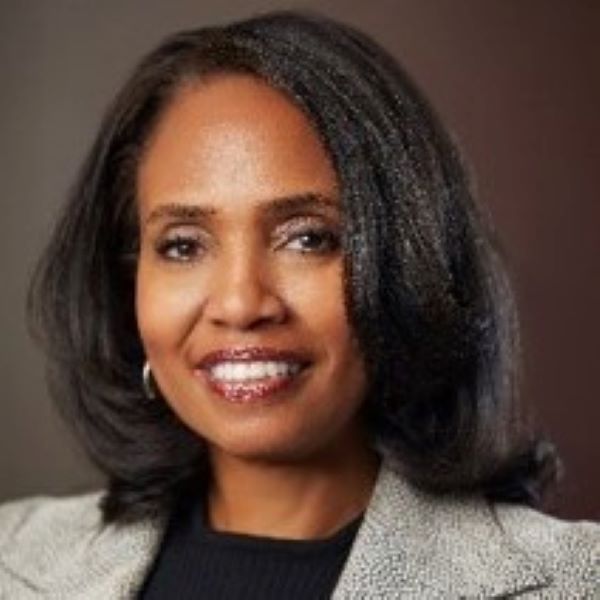 Suzanne Shank
President & CEO, Siebert, Williams, Shank & Co.
Suzanne Shank is president, CEO, and co-founder of Siebert Williams Shank & Co., LLC, a full-service investment banking firm offering debt and equity origination services to a wide range of Fortune 500 companies and debt underwriting for municipal clients nationally. A 30+year veteran of the financial services industry, she has positioned the firm to hold the distinction of being the top-ranked minority- and woman-owned investment banking firm in the country and the first to lead a bond transaction over $1 billion in par amount. Suzanne serves as a director of American Virtual Cloud Technologies, Rocket Cos., and CMS Energy Energy and Consumers Energy. She also serves on the SEC’s Fixed Income Market Structure Advisory Committee. 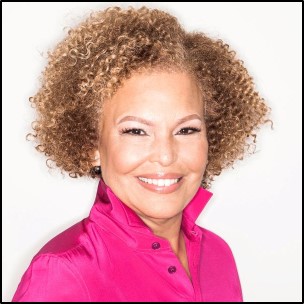 Debra Lee
Retired Chairman & CEO, BET Networks
With a career spanning three-plus decades, Debra L. Lee is one of the most influential female voices in the entertainment industry. Until May 2018, she served as the chairman & CEO of BET Networks. Debra helmed BET’s reinvigorated approach to corporate philanthropy and authentic programming that led to hits such as “The New Edition Story,” “Being Mary Jane,” “The BET Awards,” “Black Girls Rock!,” and “BET Honors.” Debra joined BET in 1986 as vice president and general counsel after serving as an attorney with Steptoe & Johnson, a Washington, D. C.- based corporate law firm. In 2011, Debra was appointed by President Obama to the White House Management Advisory Board. She sits on the boards of AT&T, Burberry, Procter & and Gamble, and Marriott. 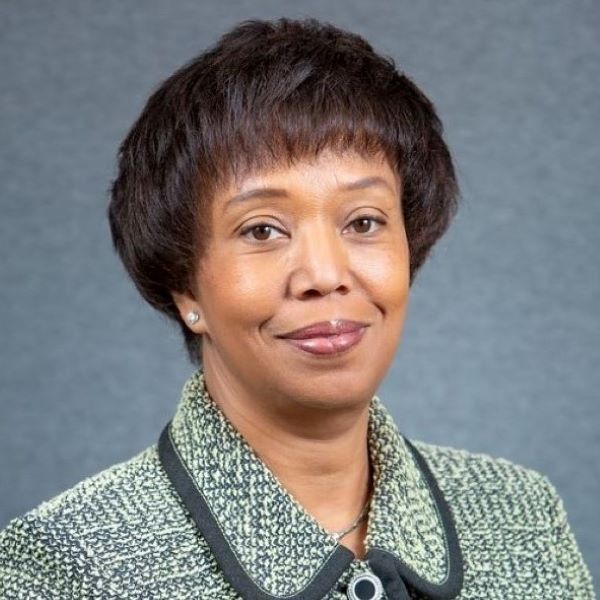 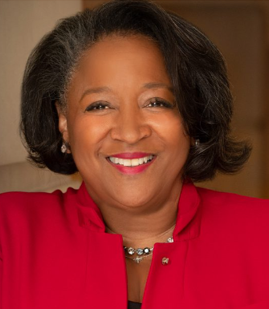 Crystal Ashby is the interim president and CEO of The Executive Leadership Council (ELC), the preeminent membership organization for black CEOs, board directors, and the most senior black executives at Fortune 1000, Global 500 and equivalent companies. She leads the organization’s efforts to increase the number of global black executives in C-Suites, on corporate boards, and in global enterprises. Crystal is an NACD fellow and member of the International Women’s Forum and has or is currently serving as a director on the boards of several organizations. She served on the National Board of Genesys Works, the Holocaust Museum Houston Board and the University of Michigan College of Engineering Dean’s Leadership Advisory Board. She recently left the board of the Women Business Collaborative (WBC) and effective January 2020 is a director on the Board of Texas Reliability Entity, Inc. (Texas RE).